Home Blog What is a Contract Term?

What is a Contract Term? 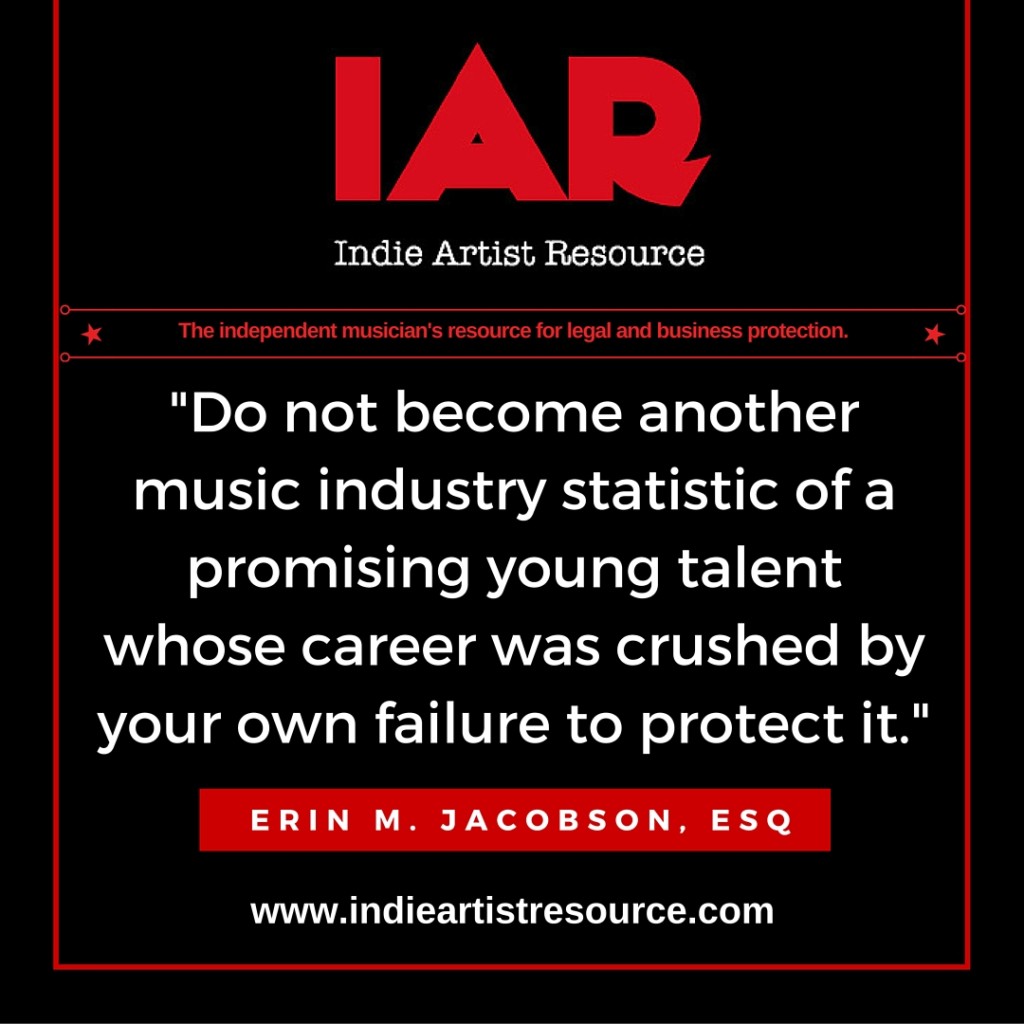 A “term” of a contract usually refers to the length of time an agreement covers. For example, two parties may decide to work together for a period of three years, thus the contract would have a “three year term.” Sometimes, the term is broken up into a firm amount of time, with the option to continue working together for longer.   This could look like an initial period of two years, with a one year option. If that option is exercised, then the total term of the contract would be three years. These options are often exercisable at the discretion of one party (like a manager or a record label), making that party obligated to initial period and only obligated to the option periods if they choose to exercise them. The other party (like the artist), however, would be obligated to the entire term (initial period plus options). In other types of agreements (like certain types of music library or publishing agreements) options may automatically renew on a yearly basis, making the contract last as long as the parties are willing to continue working together.

The other way the words “term” or “terms” are used in relation to contracts is to describe certain the actual provisions of the contract. People will say things like “according to the terms of the contract,” which means the provisions of that contract. They may also refer to a specific, singular term, meaning one provision in particular. You will usually know the difference of “the term” versus “a term” or “the terms” based on the context of the conversation.

Both the term length and actual terms are important due to the fact both could bind you to an agreement not ideal for your career. You could be stuck in a deal where the term length extends much longer than it should and prevents you from signing other deals, creating other projects, and stalls your career. In a situation like that, your career in music will effectively be over because without the ongoing momentum, people will forget about you and your music, newer artists will be on the scene, and you will be on a hamster wheel trying to play catch up while the industry moves forward without you.

If the other terms of the agreement aren’t ideal, you could also be broke by paying large amounts of commissions to those you work with without anything left over for you.   You could lose your copyrights and the right to continue profiting off of your work because someone else owns it. You could even lose the right to use your own name professionally, like one artist who told me her story of not being able to register her name as a URL, because she had unknowingly signed those rights away to someone else.

It is of the utmost importance to know what you are signing and have an experienced music attorney review your contract to make sure you do not become another music industry statistic of a promising young talent whose career was crushed by the your own failure to protect it.